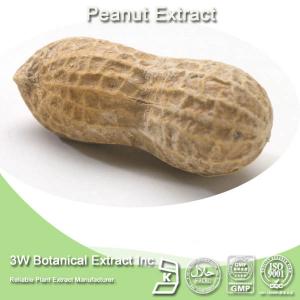 Luteolin is a flavone, a type of flavonoid. Like all flavonoids, it has a yellow crystalline appearance

Luteolin has been studied in several preliminary in vitro scientific investigations. Proposed activities include antioxidant activity (ie. scavenging of free radicals), promotion of carbohydrate metabolism, and immune system modulation.[citation needed] Other in vitro studies suggest luteolin has anti-inflammatory activity, and that it acts as a monoamine transporter activator a phosphodiesterase inhibitor, and an interleukin 6 inhibitor.In vivo studies show luteolin affects xylazine/ketamine-induced anesthesia in mice.In vitro and in vivo experiments also suggest luteolin may inhibit the development of skin cancer.Importantly, the therapeutic value of the above findings is unclear, and will remain so until further detailed in vivo, toxicity, and clinical studies are performed.

Luteolin displays strong antinociceptive (against pain originating from peripheral nerves) action in mice .This is in accordance with the fact that Luteolin is an active principle of Brazilian plant Wedelia paludosa, traditionally used against the variety of disorders, including painful conditions.